Rates and U.S. equities start the week on a soft note after strong session on Friday. Rates grinded higher on Friday despite a historically bad jobs report, the 10-year ultimately climbing 6 basis points to close at 0.68%. This morning, growing optimism around the reopening of the US economy was tempered somewhat by news of increased infections in Wuhan after the Chinese city relaxed its strict quarantine last month. South Korea also reported its sharpest uptick in cases in more than a month, threatening the easing of social distancing measures in the country lauded as the “global model” for COVID-19 containment. Swap rates are 1-2 basis points lower across the curve while US equities are opening down ~1%. 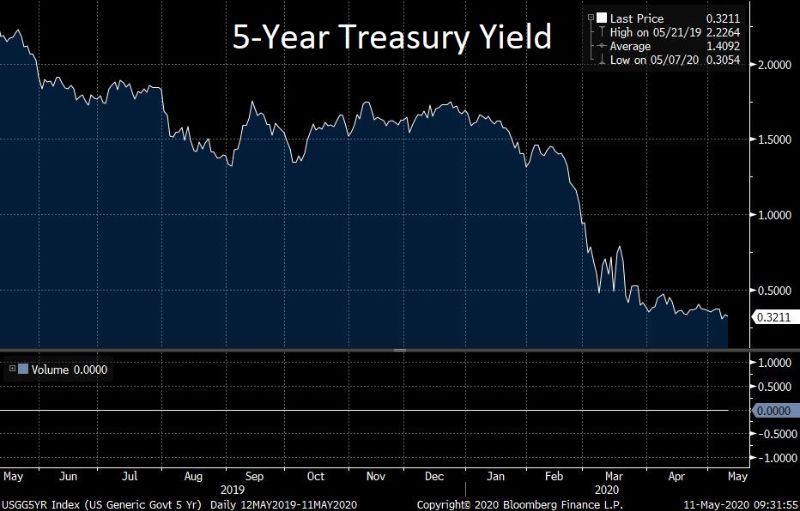 WTI June futures closed Friday’s trading session higher. On Friday, President Trump and Saudi Arabia’s king spoke on the phone to smooth out tensions regarding the current oil glut. A White House spokesperson added, “The two leaders agreed on the importance of stability in global energy markets, and reaffirmed the strong Unites States-Saudi defense partnership.” The statement hinted that further supply cuts could be around the corner as they also discussed “other critical regional and bilateral issues and their cooperation as leaders of the G7 and G20, respectively.” International demand for oil, especially in China, continues to rise as economies continue to reopen. Oil prices jumped after the news, with June WTI futures closing up 4.52% at $27.74. 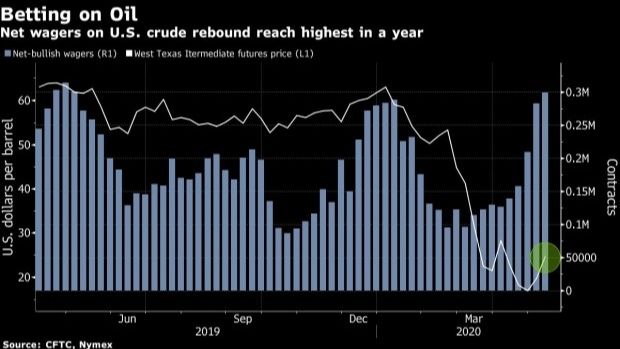 Week ahead. Today is light on new economic data. This week, inflation figures are forecasted to fall, as April’s CPI levels released on Tuesday are expected to reflect the demand shock caused by the coronavirus. Thursday’s jobless claims are expected to reflect another historic week of layoffs despite the level tapering off in recent weeks. Economists predict April retail sales and industrial production figures released on Friday will show a record drop. Retail sales are expected to have fallen 11.4% in April after falling 8.7% in March. Fed Chair Jerome Powell will also speak on Wednesday to highlight major economic issues facing the US, which may provide clues on future Fed actions.